I had friends in school, so this isn’t going to be a sob story about how I was socially isolated. I was anything but quiet and didn’t have ANY issues voicing my thoughts and opinions. 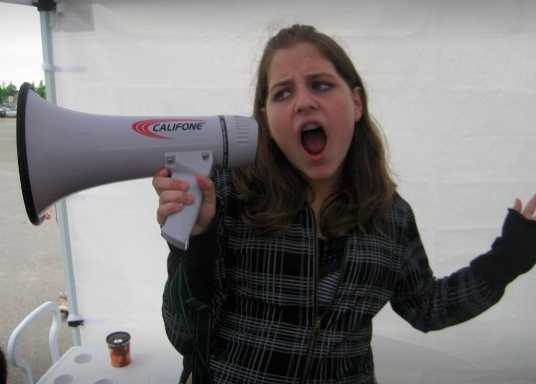 However, the internal battles I fought were silent ones. Ones I fought with my mom, in my room and on the pages of my journals.

Being ‘fatter’ than 95% of your peers, and then being a girl on top of that became a recipe for a self-esteem nightmare. I did not grow up athletic and still hate team sports because of feelings of exclusion.

I no longer identify with the girl who lived through those years, but her story is worth telling because she wasn’t the first, and won’t be the last.

I spent all year in fear of this day. Track and field should have been called: genetically privileged kids recognition day

You see, picking blades of grass while the boys and the 2 athletic girls played the gym class soccer was not going to prepare me for 100m dash or running long jump.

It’s essentially like throwing every kid, even the ones with learning disabilities, into a Gauss math contest. I don’t see how this was at all effective for promoting healthy, active living.

Are you on a diet?

If you say yes, you have acknowledged you are fat. If you say no, you look like you’re in denial.

Sometimes this is followed up with “my mom said kids shouldn’t be put on diets,” as they shove another cosmic brownie into their 85 pound body.

I remember exactly the feeling of panic rushing through you upon being asked. The pressure is officially on, now you have to lose weight. But what if you don’t? Well, that’s okay you already know you’re a failure. 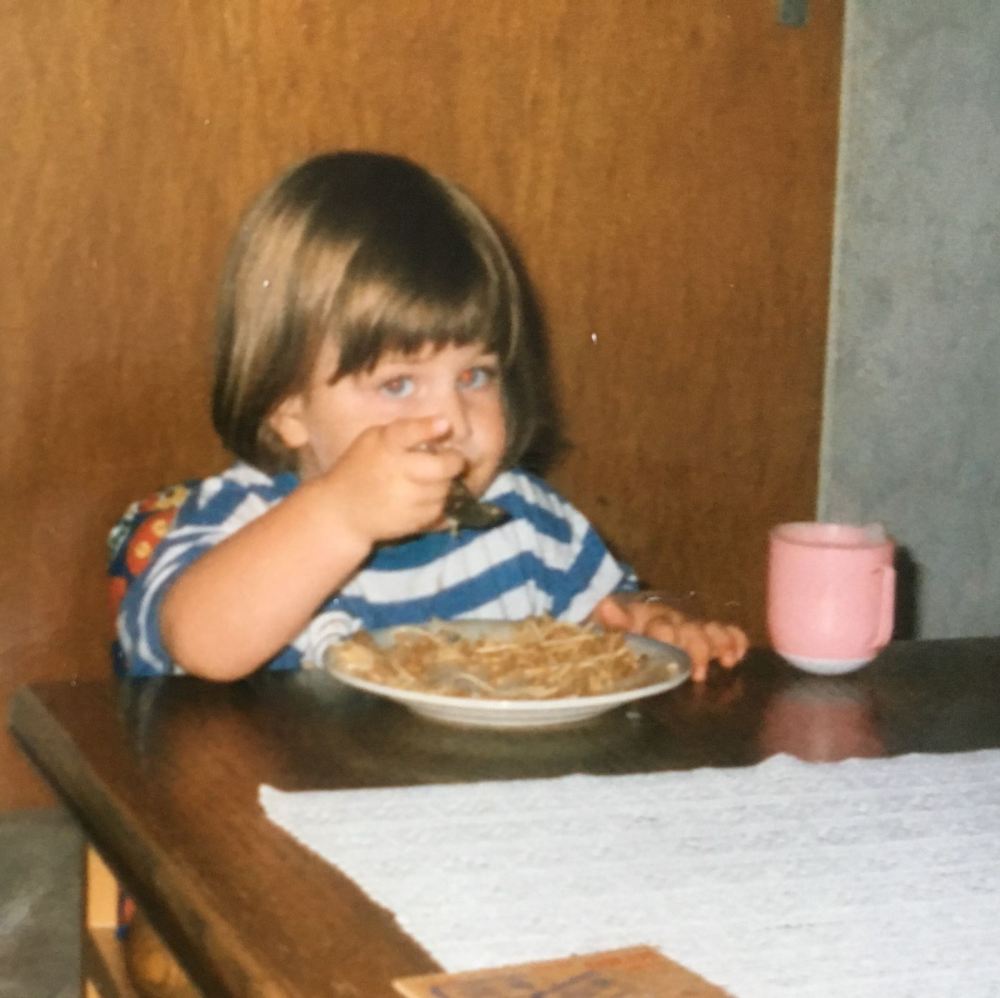 Are you exercising because you’re fat?

I don’t think anyone ever even asked me this question, but in my head I was waiting for the day they would. I used to try and hide the fact that I exercised because it embarrassed me. I felt like I was pretending to be something I wasn’t.

I joined “Curves for Women” with my mom when I was 9 years old. I joined a community centre gym at 13 by lying about my age. I started skiing at 7. I danced until I was 18. I even tried practicing yoga from 12-14.

I had consistent phases, but I never felt like any of my efforts were worth it, because I still didn’t look like anyone else.

So according to the BMI chart…

Family physicians need to take a course on “how not to ruin a 10 year old girl’s fragile self-esteem.”

I used to be a ball of nerves going for a physical solely because I knew she would weigh me then scan her lanky finger across the chart and inform me I am at risk.

Not once was I asked about my mental health, but I learned what normal triglyceride and cholesterol levels were before I learned their chemical structures.

Time to bring out your spring clothes….

Growth spurts were not the reason I had to go shopping for clothes every year. Every year my mom would bring up the container of seasonal clothes and we would try everything on, determining what will still fit my expanding waistline.

It usually ended in her making a comment about having to go shopping again. I would cry. She would cry. Every year.

These will have to get hemmed…

I tell people I hate shopping because I’m lazy.

I hate shopping because I associate it with emotional breakdowns in change rooms.

Children’s clothes are sized by age, except for when you’re “fat,” that means you’re wearing clothes for kids 3 years older than you.

All my pants had to get hemmed, tank top straps would fall off my shoulders and all shorts, skirts and dresses caused painful rashes between my legs.

I am who I am because of who I was

I don’t mean offence to anyone who grew up “normal,” but you will literally never be able to relate to those of us who didn’t.

Childhood was a waiting game of when your body would “stretch out” to look like everyone else.

Childhood was faking a big and talkative personality to compensate for the judgemental eyes you knew were on you.

I thought I could get through writing this post without sobbing, I was wrong. Although the emotions are no longer raw, the experiences haunt me years later.

But I am also grateful. Strength is built through adversity, and I am the woman today because of the girl I was yesterday.

So please, hug the little girls and boys in your life who struggle in similar ways. Ask them to tell you 5 great things about themselves. Tell them their love is not conditional. Be their protector, not their enemy.

This site uses Akismet to reduce spam. Learn how your comment data is processed.